Protecting our planet is a shared concern: UNITE takes action to stop environmental crime and aims to contribute to the global efforts to reduce humanity’s impact on nature. Together, we can succeed.

About us
Missions
Key Figures
Why it's important
#AgainstEnvironmentalCrime
Resources
Contact 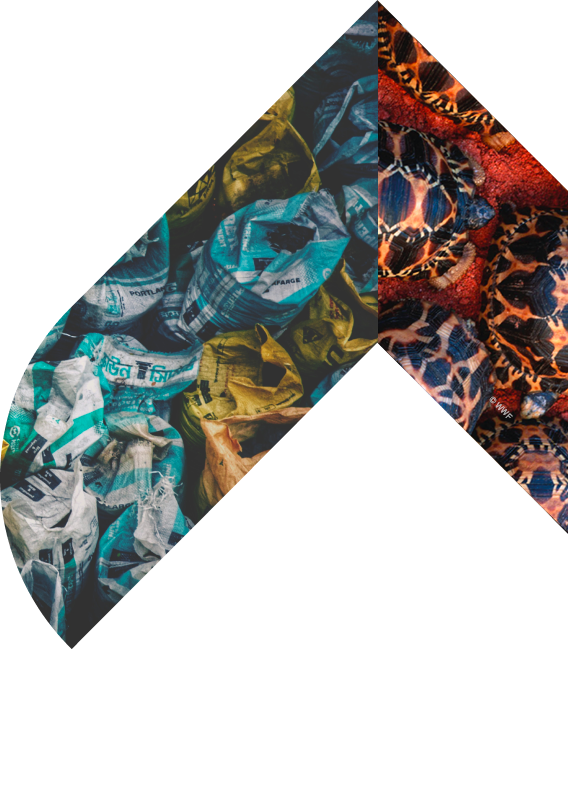 Unite is a European program dedicated to tackling environmental crime.

From 2022 to 2024, our project is funded by the European Commission's Directorate General for Home Affairs via the Internal Security Fund Police. We fight against criminal networks involved in waste or endangered species trafficking, including illegal trade in timber, in and via the EU, and to recover the assets generated from these illegal activities.
While people throughout the world are raising their voice to protect our planet, illegal networks continue to cause severe damages to the ecosystem on a global scale. It is our responsibility to fight against environmental crime.

To achieve its goals, UNITE works on a transnational level and brings together law enforcement agencies, EU agencies and NGOs. It will also aim to engage with stakeholders from the financial and private sectors and the general public. The project will be led and implemented by the French Gendarmerie (OCLAESP), the Italian Carabinieri, the Guardia Civil (SEPRONA), the Hungarian and Slovak police forces and the NGOs IFAW, WWF Hungary, WWF France, WWF Belgium and TRAFFIC's in-kind support. UNITE can also count on the support of EUROPOL and CEPOL to achieve its objectives, as well as the 17 participating European countries : Italy, Bosnia and Herzegovina, Spain, Slovakia, Hungary, Germany, Austria, Belgium, Czech Republic, France, North Macedonia, Malta, Netherlands, Poland, Slovenia, Ukraine and Georgia. 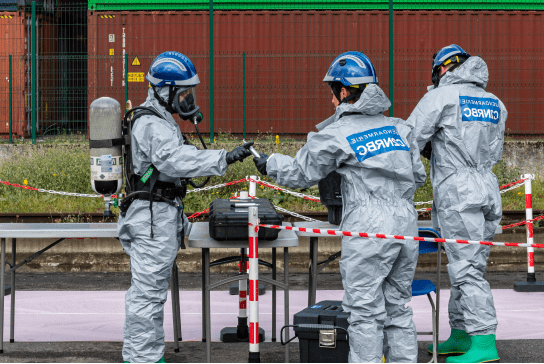 Acting on a Transnational level to protect our environment

Our integrated and multidisciplinary approach with an international dimension makes it possible to cover a broad range of activities in the fight against environmental crime.

Some data on Unite

Budget allocated for the project by the European Commission

Number of participating countries and agencies, all over the world

Duration of the programme in years

Environmental crime is among the largest and most profitable transnational criminal activities. 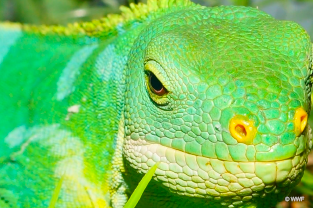 Traffickers perceive environmental crimes as low-risk – high value as they generate high profits with low-risk of detection. Traffickers’ assets are rarely recovered, and only low sanctions are applied. Criminals exploit legal channels for their activities, such as selling wildlife products on well-known online companies (marketplaces, e-commerce) and social media, transporting smuggled goods through cargo, airplanes, or couriers, and keeping financial assets in banks. 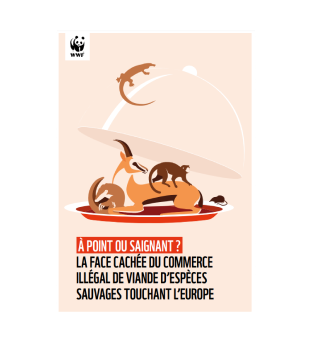 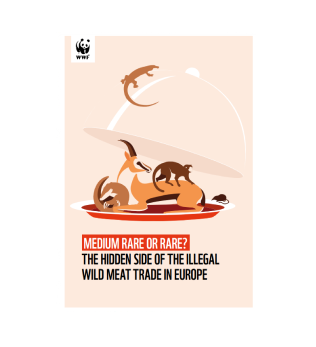 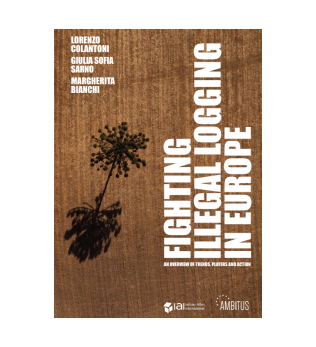 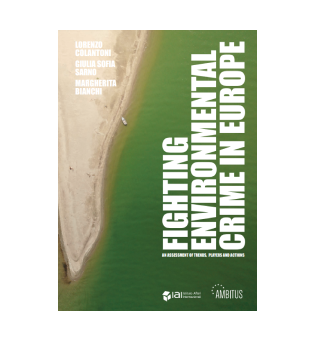 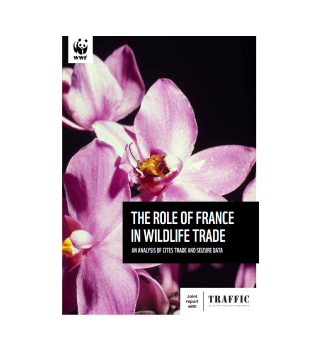 The role of France in wildlife trade
WWF-TRAFFIC (2021)
Liens 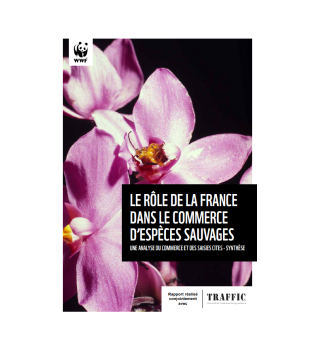 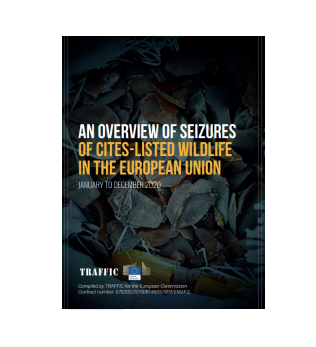 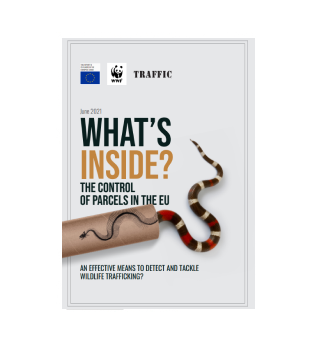 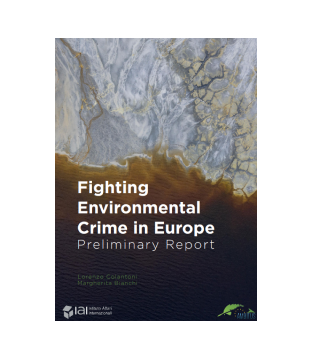 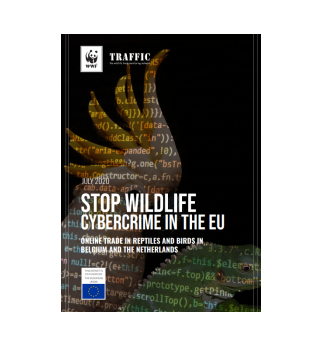 The online trade in reptiles and birds
WWF-TRAFFIC (2020)
Liens 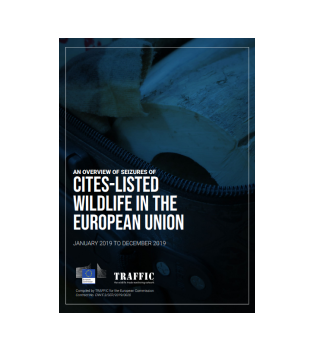 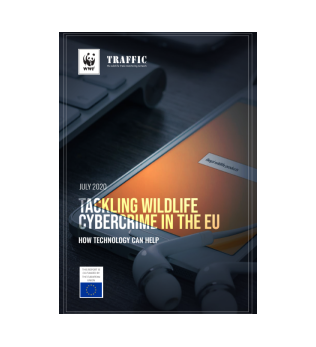 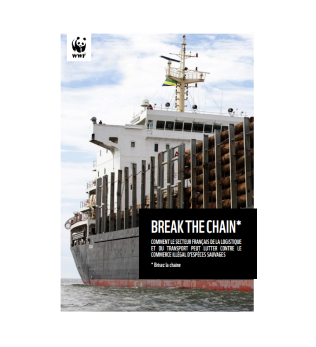 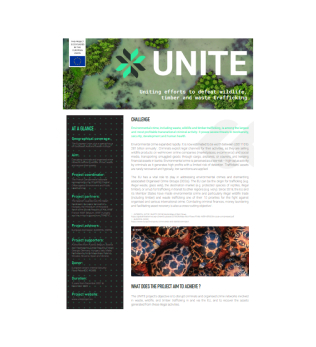 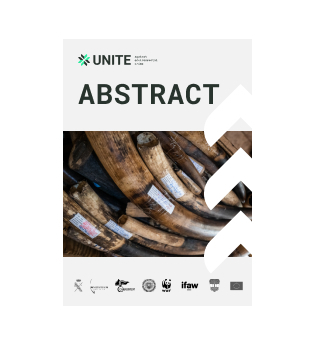 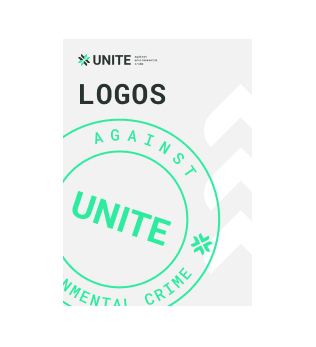 Logo PNG
Use our logo to talk about Unite.
Liens

Would you have a question or a request, we will respond to you as soon as possible.

Thank you! Your submission has been received!
Oops! Something went wrong while submitting the form.

By authorising these third party services, you accept the deposit and reading of cookies and the use of tracking technologies necessary for their proper functioning.